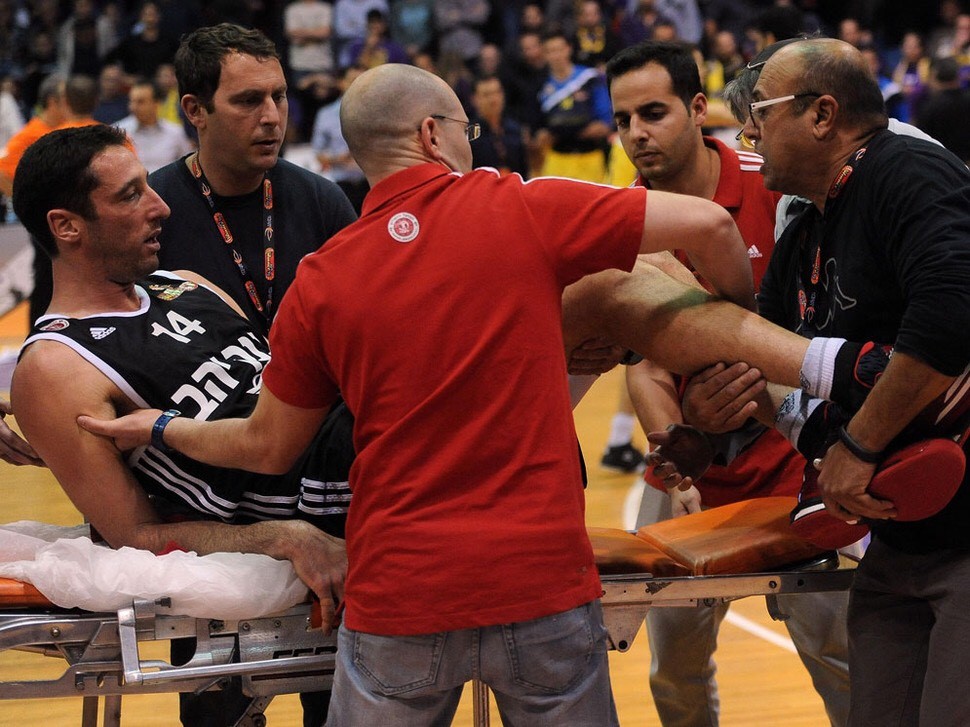 I am a physiotherapist. I’m not a man of religion, nor am I a mathematician. Life, however, will face you with opportunities, from which you have to choose. Some will lead nowhere, some will offer you change, but only a handful will be significant. Out of those only a few will lead to happiness.

I would like to mention four personal ones, which have happened during my 37+ years on earth.

1. I was a 21 years old paratrooper in the Israeli Defense Force, and it was my 3rd year of service. Unlike my previous years I was now serving under a Major who I have found to be unsuitable for the job. I was his radio man, and therefore had to spend my entire time beside him. I had a few more months to serve, but every month in that role was feeling to me like four. A deep voice inside of me called me to try and find a creative solution.

One day, I overheard the Regimental Adjutant talk to a colleague about the opportunities to fly and work in a summer camp for children in the US, as a part of the service itself. “When opportunity knocks”, I thought, “one should answer”. I immediately applied for that program, not thinking that there is a chance I would be invited to one, two and then three exams, only to find myself teaching music to children in a summer camp in Arizona, 4 months before my release date.

I had made good friends there, who offered me to return after I was officially released. And so I did.

’When opportunity knocks’, I thought, ’one should answer’.

2. After working there for a few months, I met up with a good friend and we decided to travel together in Asia. We flew to China, and headed to Tibet. Back in those days it was almost impossible for foreigners to enter that region. After a long trip to the check point, we understood there are not too many options for us, and decided to skip Lhasa and head to the opposite direction – south, toward Laos.

In Laos I met a Finnish girl who ended up being my girlfriend. After a year and a half of flying on the Tel-Aviv-Helsinki line, we decided to move in together. I wanted to become a physiotherapist. There were plenty of options to do so in Israel, but that same old voice called me to look for a program in Finland. And so I founded myself living in Pori for 4 years.

3. I was a basketball fan since I was 13. The red flags of Hapoel Jerusalem Basketball Club decorated my room walls while growing up. I used to follow them in rain or shine, thick and thin. I was 30 when I was sitting in the staff room of the health care center I was working in, and heard my colleague talk about an opening junior physiotherapist position. “It is now or never”, said the voice, “now or never”. So I applied. And found myself occupying my dream job.

After finding my professional path, it was time to put an emphasis on even more personal issues.

4. I was 35 years old and dating online a lot. Some may say too much. So when a girl with no picture in one of those websites approached me, I would usually politely decline. On one magical late night, and after a very friendly approach, for no real reason, the voice (who was quite tired at the time) said “hey, really, why not?”.

I have been the Head Physiotherapist for Hapoel Jerusalem Basketball Club (2014/15 Israeli Champions) since 2014, and I am married to Fay, my late night-online-no picture love. We’ve just had our first baby boy.

Life will hand you the cards.
Listen to the voice.
Don’t be afraid.
Choose your path. 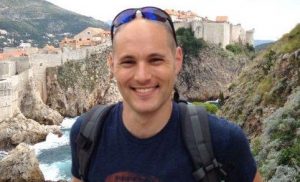